How To Choose A Miter Saw

A compound miter saw, such as the Makita LS1016L, can provide you with an ability to make accurate, compound angle cuts on the edge of almost any stock. A compound saw is similar to a circular saw that has been placed on the end of a lever. The compound saw is versatile because it is able to angle and bevel the saw before cutting into stock accurately. 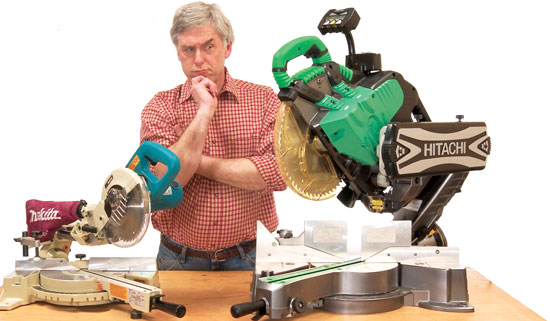 There are several features that you should be looking at when choosing a miter saw: The Miter Gauge:

Capacity to tilt the saw and ability to adjust the miter angle is where the term “compound” comes from. Some saws will only bevel in one direction while others will bevel 45 degrees to both directions. This is useful when one needs to cut two angles in the same cut. This also makes it much easier when you wish to install a crown molding. 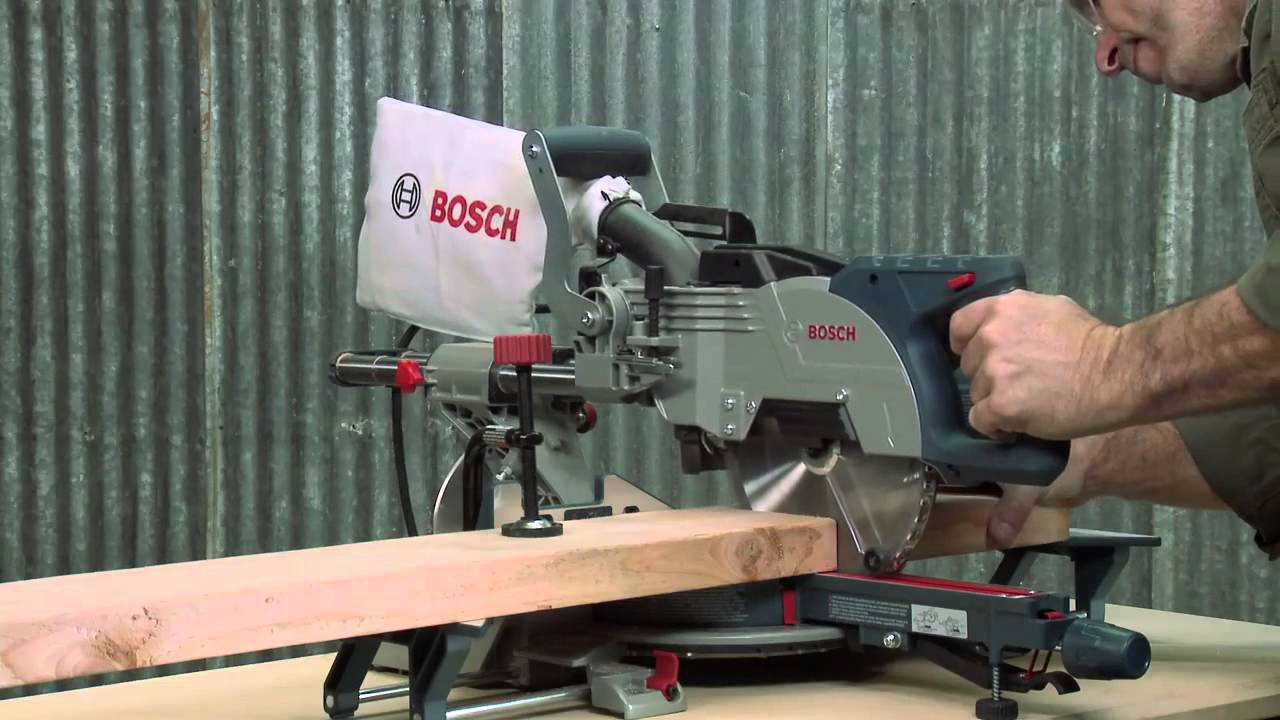 You always look for a miter saw that can bevel to the left and right. Balde Sizes:

There are 8”,10” and 12” blade size compound miter saw models. Usually the 10” model is the one which most people find adequate. The 8” blade size is often too small to cut larger stock. On the other hand, 12” model can be a bit too expensive for most. However, if you can afford it you should invest in a 12” compound saw. Sliding Compound Miter Saws:

Some saws have the ability, due to an additional slide feature, to push or pull the blade through the stock, allowing you to cut mush larger material.  This gives the saw the feel of a radial-arm. Although this a great feature, it does add considerably to the price point. Additional Features:

Laser light guides can be found on sure saw that will show exactly where the blade will cut. This feature gives the ability to mark the spot for the cut, adjust the miter and bevel, place the wood firmly in the saw, line up the mark with laser line and cut. You should try to get a miter saw with a laser guide.

You can also choose the best impact wrench that improve your work exprience.